Hollywood movies like to present the thrilling side of data hacks – brave government officials, retired soldiers and hero geeks racing around to try and stop hooded hackers hiding in dark rooms from taking down all of America's computers, satellites or missiles. The reality of cybersecurity hacks, however, is much less glamourous and has severe knock on effects on businesses' online security and customer bases worldwide.

Cybersecurity attacks are becoming increasingly frequent, with the effects on Australian businesses palpable. 2017's worst hacks so far have managed to avoid Australian customers, but looking at those who have been affected can lead to a few good lessons in how to protect your business' IT and online customers from potential cybersecurity hacks.

Looking at cybersecurity attacks in 2017, the worst case scenario for Australian companies seems to come from the potential data breach of a large multinational accountancy firm like Deloitte. Unfortunately, on 25 September, Deloitte announced that it had been hit with a cyber attack that compromised many of its clients.

This meant hackers gained access to user passwords, private details and confidential emails. Although the hack primarily impacted American businesses, Cyber Watch Australia asserted that the extent of the breach may have been downplayed by the firm.

This is what hacking looks like in Hollywood – hacking in the real world is a little more complex. And hackers aren't actually afraid of a well-lit room.

Deloitte's cybersecurity negligence was in their failure to use a two-step verification process – in not having robust enough password protection, the hackers were able to easily access client records and emails. Ensuring your business has secure protocols in place is vital to making certain that your business is protected from the worst of Cybercrime. Making use of LOOKUP.COM's Managed IT Services allows you to discuss your security options with IT professionals to keep hackers at bay.

2. Zomato – integrate your security and software

Hospitality giant Zomato, which gives access to online reviews and menus for a range of hospitality businesses, reported that data from 17 million users had been stolen, including email addresses and passwords. Different users were affected depending on the platform they entered the Zomato website from. Users who logged in via OAuth services, like Facebook or Google, were reportedly not at risk, while others were.

What this cyber attack has taught us about IT security in Australia seems obvious – if you integrate your computing software and ensure that your security works with upgraded software and operating systems, the chances of hackers exploiting chinks in your security protocols are lessened.

Integrating your business' software and IT operating systems isn't as easy as it sounds however. You could have several different processing units across different devices, all working with separate areas of your business. Employing professional IT services is an excellent way of ensuring your business is in top cyber health. 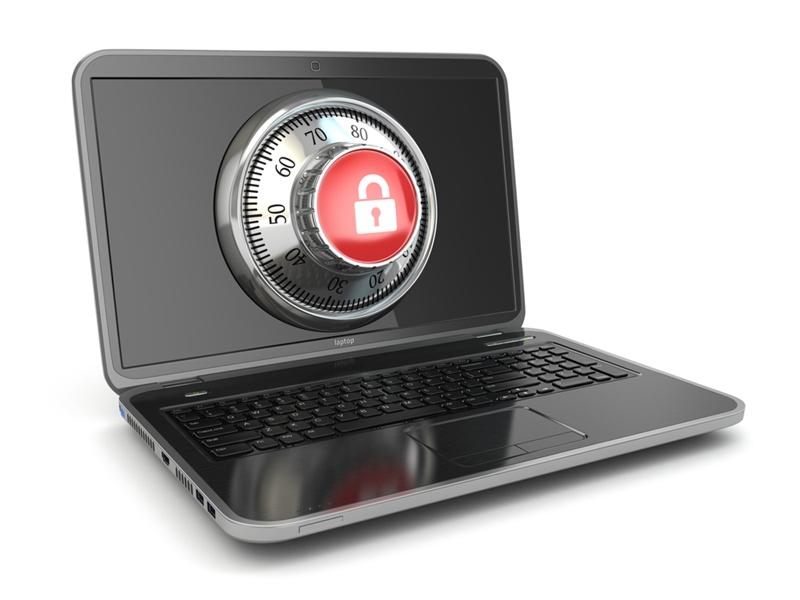 Australian Cybercrime Online Reporting Network (ACORN) figures indicates that 49 per cent of reported cyber crime issues between July and September 2017 were in the form of scams or online fraud, and the most common targets were email campaigns. This feeds into the disrupting powers that the recent WannaCry virus had in hacking emails and attacking software all over the world at the beginning of the year.

Although Department of the Prime Minister and Cabinet specified only 12 small Australian businesses as being affected by the malware, this kind of attack could easily happen again. Ensuring your business is protected from future data breaches relies on secure IT solutions.

The year's worst cybersecurity hacks have affected businesses and customers worldwide. Luckily, we in Australia have been spared the worst – but data hacks are an eventuality business owners should always be thinking of. Upgrading your IT security and operating systems will ensure your business is kept safe. LOOKUP.COM's managed IT solution will protect your business when you need it – make the call to our team today to find out more.

Please complete the form below to download your eBook!